Home Hotel San Francisco – The City By The Bay 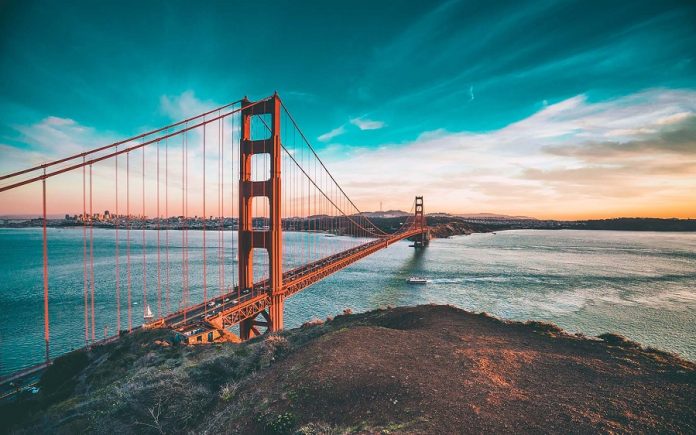 Whether you’re visiting San Francisco with children, on your own or for a romantic weekend break, the city boasts plenty to see and do. In fact, it’s one of the most popular destinations in the US, attracting around 25 million visitors a year. In addition to having plenty to offer visitors, San Francisco also makes a convenient base to explore the Redwood trees of Muir Woods, the antique and boutique shops of Sausalito, and the many wineries of the charming and picturesque Napa Valley. San Francisco has a wide range of accommodation, a renowned restaurant scene and is easy to get around by foot or by public transportation. The F line streetcar connects many of the main sights in the eastern section of the city.

Anyone visiting San Francisco for the first time should take in the city’s iconic and must see sights. These include the Golden Gate Bridge, one of the most photographed in the world, Alcatraz Island, the restaurants and shops at Fisherman’s Wharf, and a trip on one of the cable cars. Various companies offer tours of the city, either by coach or on foot, and a tour provides an excellent overview and introduction to the main sights. However, you can also take more specialized tours, such as those focusing on local cuisine, shopping or the fascinating Chinatown neighborhood. Tours also focus on a specific landmark, such as the former island prison at Alcatraz or the city’s Museum of Modern Art, one of the best in the country.

San Francisco is a city of distinctive neighborhoods, best explored on foot. The largest Chinese community outside Asia is centered around Grant Avenue, and as well as the dozens of shops, rooftop bars San Francisco, cafes and restaurants you can find several churches, squares and parks. It’s possible to wander the area by yourself or explore on a guided tour, and visiting during the Chinese New Year celebration is a memorable experience. Other neighborhoods of character include the one time Hippy enclave at the intersection of Haight and Ashbury streets, the boutiques and trendy restaurants of the Mission district, the Little Italy area of North Beach, and the shops and hotels around Union Square.

When visiting San Francisco, you may well end up in the Fisherman’s Wharf area; to many, this touristy neighborhood captures the city like no other. It’s the city’s leading tourist attraction, and the area is known for its souvenir shops, seafood restaurants and street entertainers. It’s also a departure point for several boat trips around the bay, including those to Alcatraz and Angel Island, and home to the city’s Aquarium of the Bay, with over 20,000 exhibits. Several of the city’s top hotels can also be found here, and it makes for a safe and convenient place to stay.

It’s not hard to see why San Francisco is one of the country’s most visited and popular cities. In addition to the attractions listed above, there are dozens more museums, galleries, parks, historic sites and neighborhoods all waiting to be explored.

Benefits of Employing Personal Chauffeur for Traveling in Chicago

Tips to Sail in the Winter Season